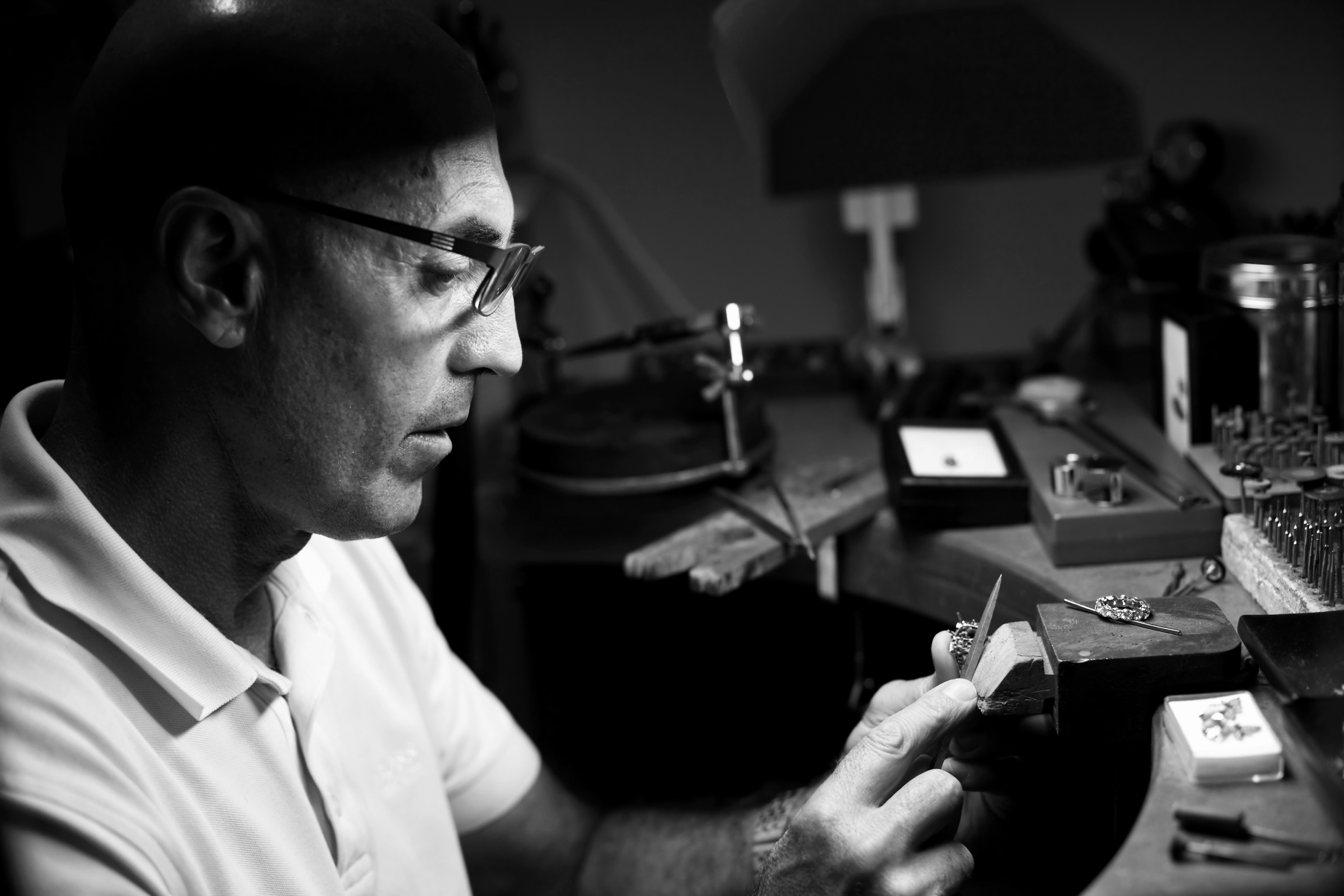 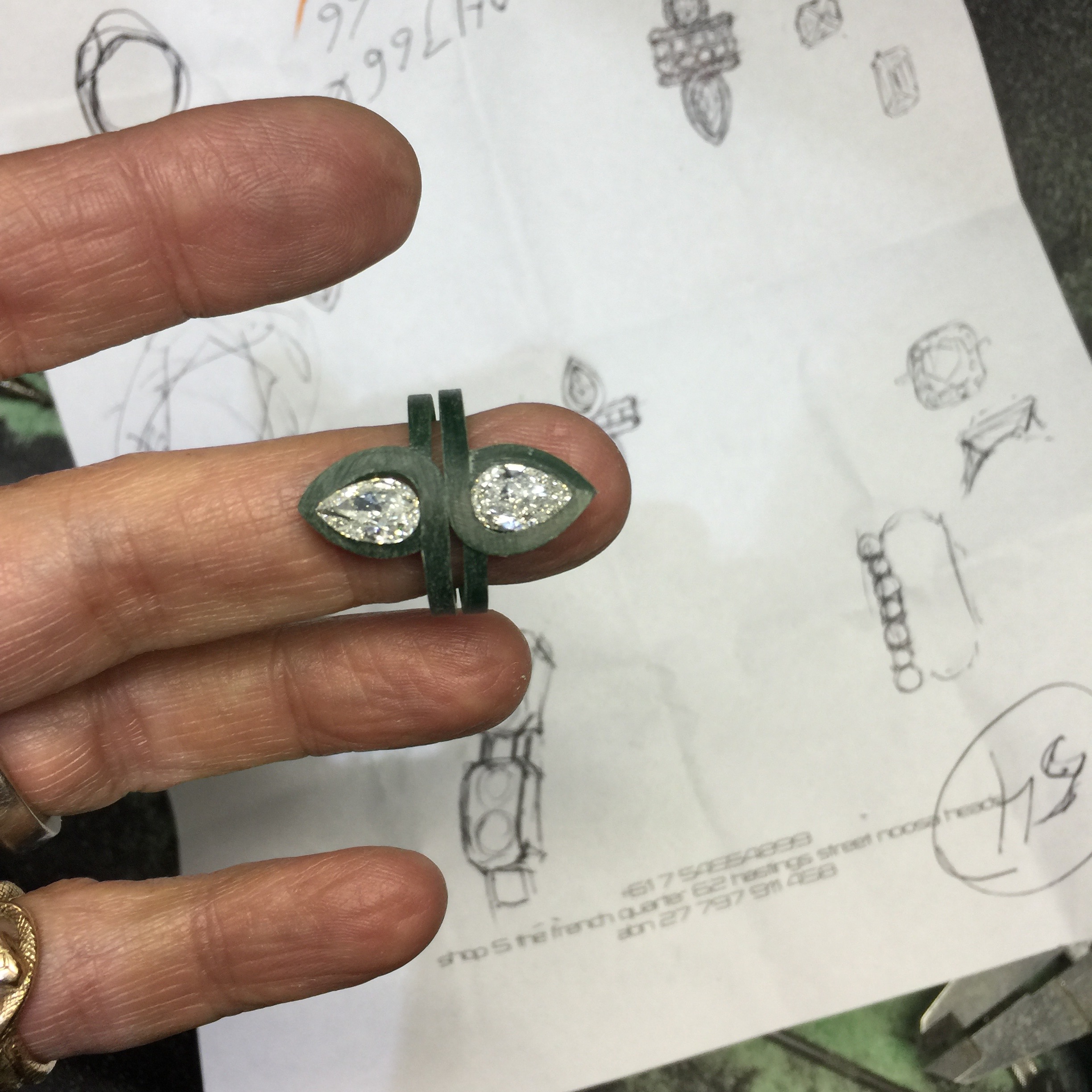 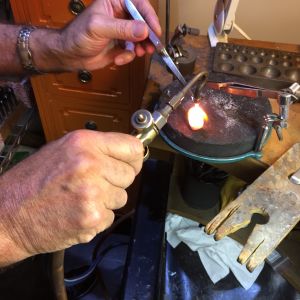 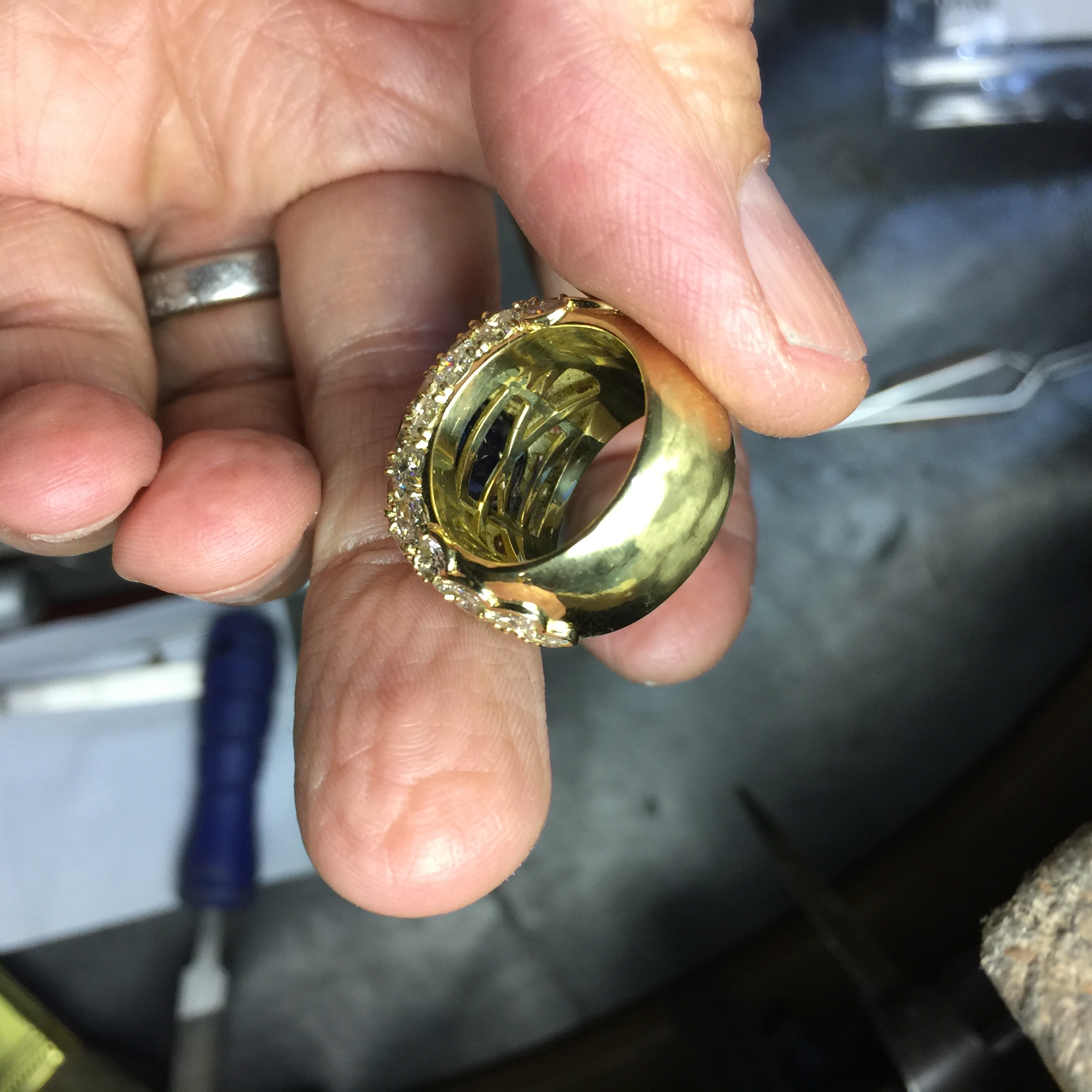 He subsequently judged in these awards and designed jewellery for the elite in Sydney and internationally.

In 2007, he won the Diamond Guild Australia Jewellery Award in the Australian Argyle Pink Diamond category with the perfect embodiment of the innate beauty of these rare, exquisite and highly-prized diamonds with the famous "Fleur de Lumiere", a two-layered piece comprising the beautiful Japanese blossom, each centre set with Argyle Pink diamonds, intricately carved by hand in 22ct yellow gold suspended above a concave pave set bed of Russian cut white diamonds creating the illusion of lace.

With this award Gordon became recognised as an expert in the heady realm of Argyle Pink Diamonds and the recipient of an invitation to the annual Argyle Pink Diamond tender exclusive to industry leaders worldwide.
Gordon utilises his skill as a sculptor with the 2000 year old ancient Egyptian Lost Wax Method creating orignal sculptural designs where the piece is carved by hand from wax and then encased in plaster.

He is also famed for his old-school intricate back-piercing, handmade precious metal-carved pieces and his meticulous attention to detail.

Gordon has acquired very elite diamond sources worldwide all of which are non-conflict fairtrade and our precious and semi-precious gems are proudly natural and are not heat-treated to intensify the colour.

Gordon is a multi-faceted designer who designs custom  wearable art for people who like to express themselves through jewellery.

His designs are always interesting and unique,  utilizing his amazing sculptural prowess and his ability to capture your personality in a piece that you will love and cherish forever.